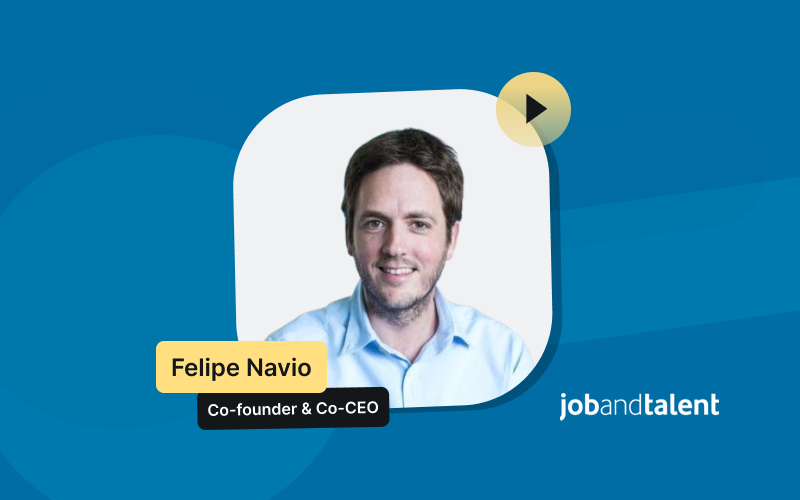 Join Felipe Navio (Co-Founder & Co-CEO at Jobandtalent) and Julio Martinez (Founder & CEO at Abacum) as they discuss the role of blue-collar workers during the pandemic and the future of the recruiting industry with workforce-as-a-service. Felipe shares his insights from the last 13 years since founding the company and how his role as a Founder has evolved.

What you will hear:

Consult with our experts to see Abacum in action

Empowering finance teams to become the heroes of their organization