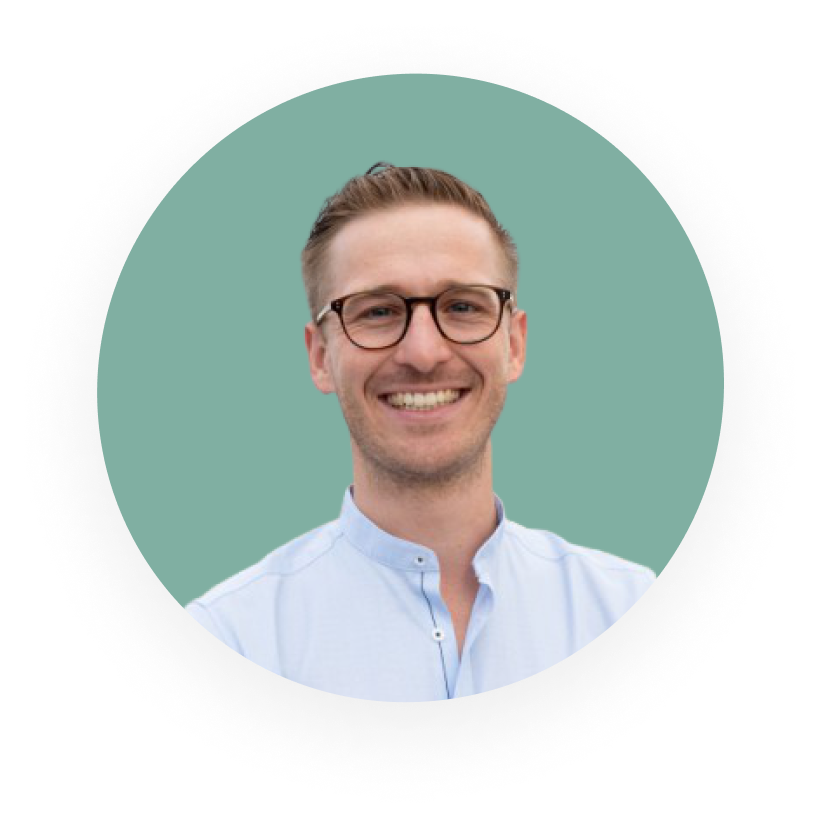 “Getting the investor report done quickly while having accurate analysis & insights to show, was a key priority for the finance team. I saw the time & effort it took to prepare the reports, & I thought that it could be done in a better & more efficient way.”‍

Faster reporting by the numbers

pulled and integrated into operational models

Vimcar is a Berlin-based fleet management SaaS solution that has experienced rapid growth since its founding in 2013. Initially serving a B2C model, Vimcar has since added a B2B component as well as expanded geographically to the United Kingdom in April 2020. With over 100,000 company vehicles connected to its platform and multiple new B2B product offerings, Vimcar began to experience new challenges in analyzing and building out reports for their monthly investor meetings.

For Financial Analyst Michael Hein, preparing monthly investor reports was a repetitive, manual and time-consuming process. Each month, 12 datasets from Tableau (MRR, churn, cash balance, etc.) had to be downloaded and manually plugged into operational models in Excel. Michael then had to build over 20 tables , which he converted into graphs to place in the investor report presentation.

As Vimcar's business scaled, Michael found that the models did not scale or adapt as easily to their changing setup or when new product offerings were added to the mix. He had to manually update them with every change and the growing complexity began to lead to errors.

On top of that, the use of Excel did not make it easy nor agile to share data with other departments for review and feedback. Michael often received feedback from stakeholders late into the process which delayed report building and insight generation on his part, and often left him rushing to finish the reports in time for the investor meeting. For a monthly activity, this process was too inefficient and unscalable as Vimcar grew.

Michael partnered with Abacum’s dedicated FP&A Operations team to remap all 12 datasets for a more efficient and scalable structure. This allowed them to detect inconsistencies and errors that came about from manually updating model in the years prior. Alongside Abacum's automated Tableau integration, data extraction and updates flowed seamlessly into the platform and directly into one report. This meant that Michael no longer needed to manage multiple documents and greatly reduced and simplified overall data preparation time.

Once Michael was assured that data updated accurately, he began using Abacum's Table Builder to quickly create customized tables based on what he needed to show. The Table Builder feature allowed him to filter data based on timeframe, various dimensions and information granularity. In a few clicks, he was also able to visualize the tables without needing to reformat or reorganize the data.

Removing the need for manual intervention resulted in close to zero reporting calculations errors. Additionally, with the data set-up to automatically flow into the models and ready-built tables, all Michael needed to do was sync it and all the charts were updated for the current month.

All these changes accelerated the preparation process for investor reports. Moreover, Abacum drove more comprehensive reviews because all key stakeholders - founders, CFO and investors - were reviewing, analyzing and discussing the report from inside the platform. With the seamless collaboration, the platform was a critical time-saver over additional meetings and emails.

“By implementing Abacum, we created dynamic and future-proof models that scale as fast as our business. This greatly improved the depth of our investor reports, minimized our time to insights and gave me the time to add strategic value in our expansion and product offering.”

Made their operational models scalable 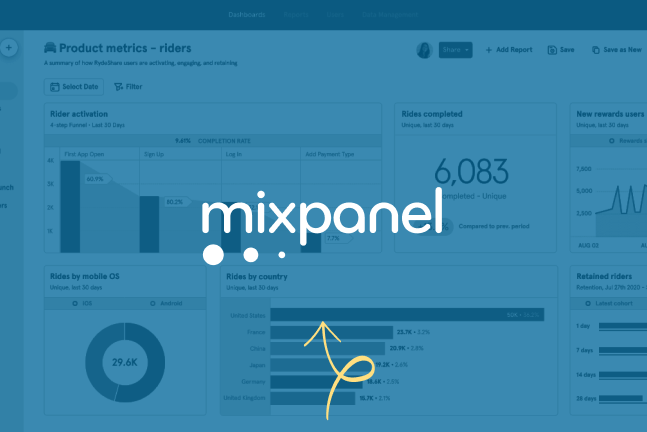 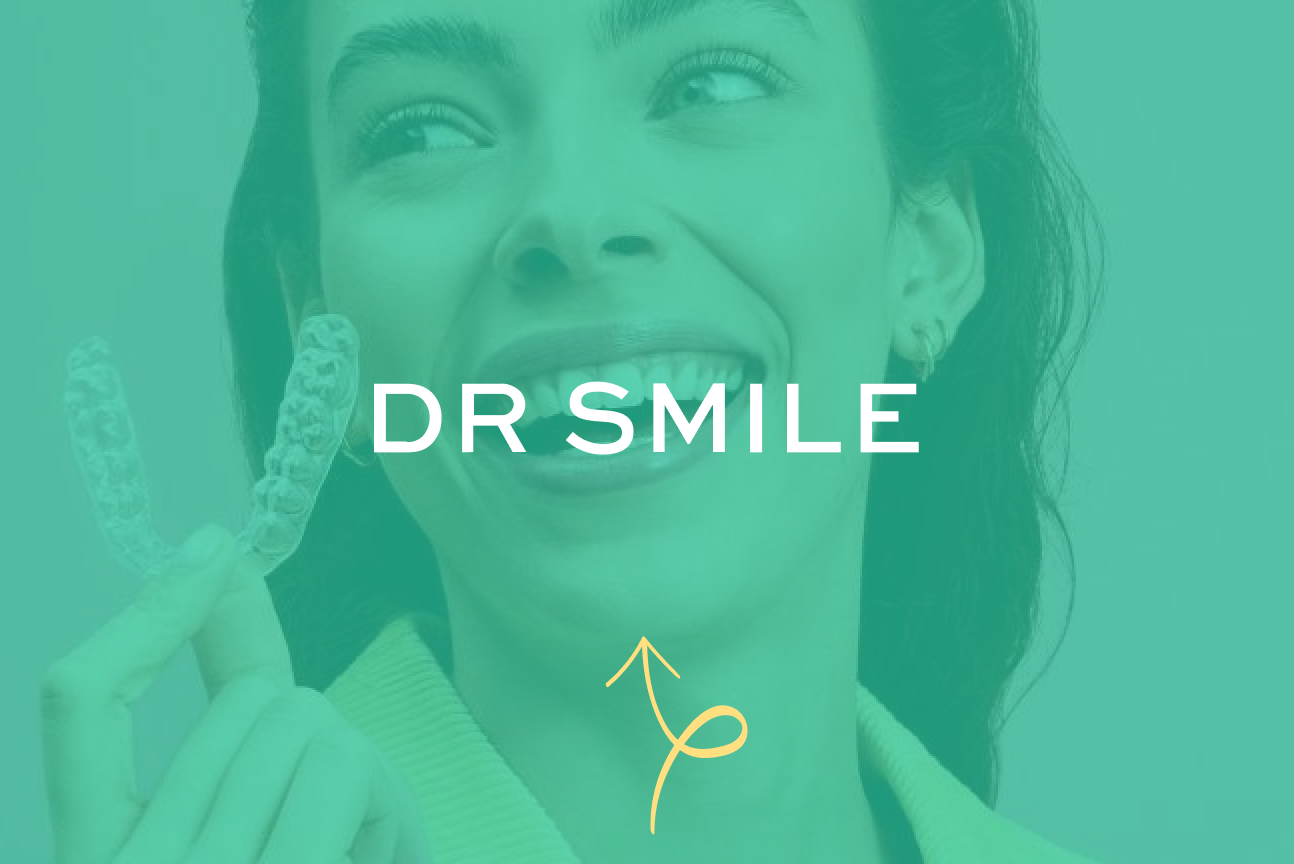 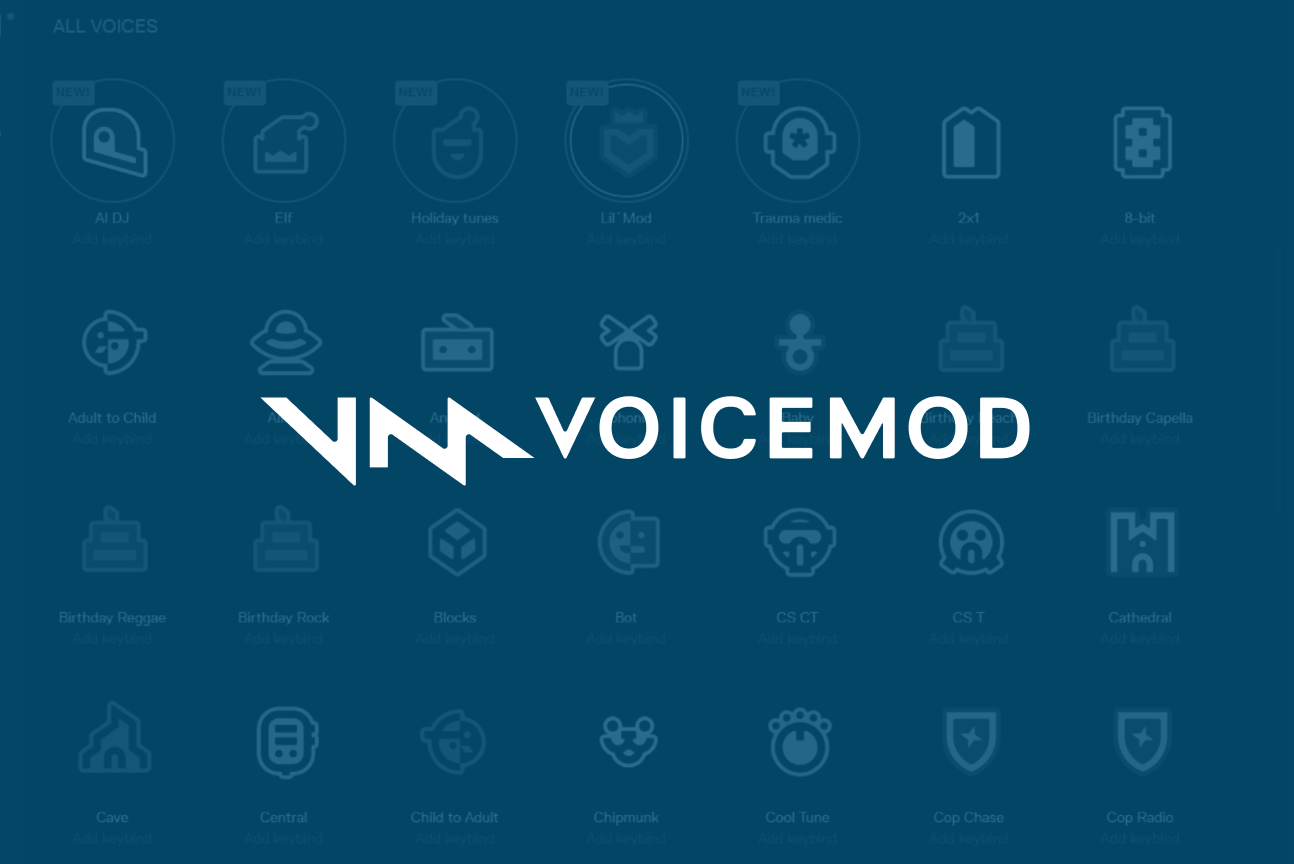 See how the team at Mixpanel was able to establish company-wide reporting with the help of our FP&A software. Read the full case study here.