What is the payback period?

The concept of the payback period refers to the key metric used to determine the length of time a business investment takes to pay for itself.

This calculation allows investors to determine whether an investment decision makes sense financially and, hence, how much money it will take to reach the break-even point.

If you are looking to make a profit off of a potential investment, the payback period is essential because it determines how much time you must wait before turning a profit.

What is considered to be a good payback period?

The payback method is important because it lets you know how long it takes to recover the costs of a project or business investment.

The shorter the payback period, the better. However, the length of the payback period depends on several factors, including the type of project, the size of the project, and the expected return on investment. If a project is large enough to require multiple phases, each phase may have a different payback period. In addition, some types of projects can take longer to complete than others.

There are different kinds of payback periods, including:

Payback period and break-even point: What is the difference?

The break-even point focuses on the amount of revenue required to achieve a no-profit, no-loss scenario. This metric considers the amount of money required to start seeing a return on investment rather than the length of time it will take a company to start making a financial gain. 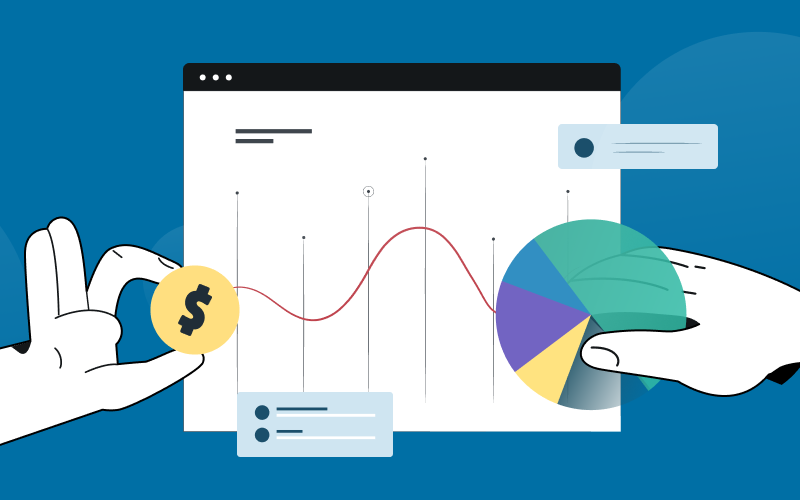